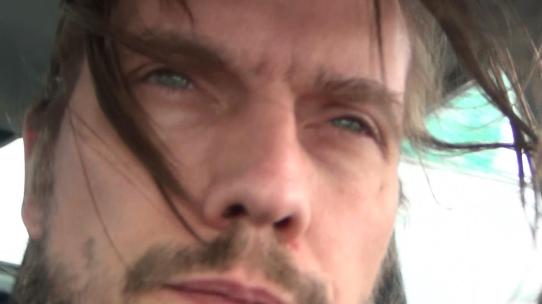 rango wondering who’s getting sent back next for being to colorful, or ‘scarf dancing’.

it’s entirely possible that reality is manifest consciousness, godhead writ into matter. a being that exists at the speed of light would have no experience of time, it would always be the same moment for them just as for a photon. so if such a being had consciousness it would enjoy infinite power to observe, learn, and act within its realm of energy. relativity teaches us the intractable relationship between energy, matter and time and has been proven with simple experiments devised by einstein himself using watches and jet planes.

such a being would also be incapable of manifesting as matter (as we understand relativity today), due to the fact that things are not already at light speed require infinite mass to accelerate to that speed, and things that are already at light speed cannot easily decelerate and attain mass for the same reason, an asymptotic conundrum (there is a nobel prize in there somewhere).

it’s also possible life causes the notion or entity of god to emerge as a natural consequent of itself. we are luminous beings in the electromagnetic spectrum and quantum physics teaches us that information (particle state) can be transferred instantly over vast distances in massively parallel fashion. it’s entirely possible that there is an aggregate consciousness that has emerged from our combined energies over the arc of history that exists in an eternal moment, greater than the sum of our parts, forever.

at the intersection, if a being that existed at the speed of light encountered a luminous being in the electromagnetic spectrum, it’s possible they could communicate through energy interference, a field effect such as interrupting synaptic events manifesting as cognitive impressions in the luminous beings that would be indistinguishable from delusions or hallucinations, so not easily empirically provable. 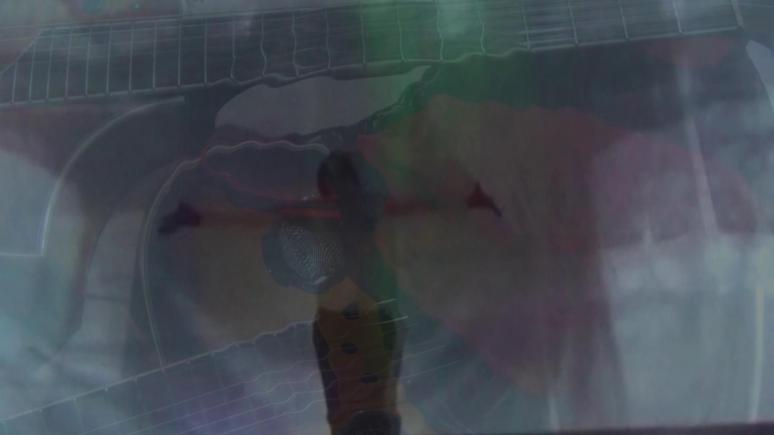 it’s also possible that neither of these things are true, and that there is neither consciousness beyond life nor that which predates it. this is not just the realm of atheism, it’s the fundamental presumption of philosophical logic. extraordinary claims require extraordinary evidence, and subjective experiences of certainty and confidence do not equate to empirical truth. there is no proof of god, but then again we may never require it to benefit from the concept, or suffer from it. \m/~

one day when i was a child in michigan, in the heart of summer, sitting out on the steps, i remember i asked my dad what what he thought of life after death. keep in mind he was raised in west virginia, with brick & mortar preachers. he lived his life in the shadow of the bible, grew up in hick’s holler.