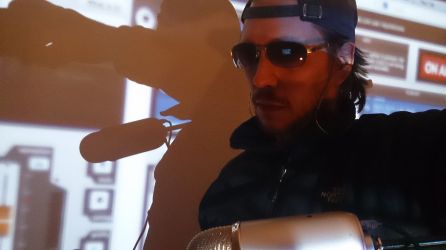 If you live in Kenmore, Washington you should be very concerned about how your elected city council is representing you. I attended the last two Kenmore City Council meetings and walked out disgusted.

After two weeks of open comments during which every single speaker that spoke about the water tax was against it, they voted it in 5:1 and didn’t even give us the courtesy of deliberation beyond discussing the fact that it was already on the budget. It demonstrated utter disregard for the consensus of the people against the tax.

I talked about it on my radio show this week and and now countless thousands of people all around the world are now being educated at how democracy operates in our little town.

you know, i don’t have a television. i don’t have any interest in watching the regular newcasts that everybody else is using to source their information. but, i have enough access to enough information to basically conclude that we are too complacent. and i was in a position this week where i saw democracy get completely trashed. and it happened here in my own community. i had previously been to the northshore utility district, and complained there about their punitive billing practices. you know, when you are a citizen of the united states, you are living in a country where we feel it’s morally acceptable that people who run out of money should be punished by taking more of their money. and it makes it very, very hard to get out of a hole. it makes it very, very hard to get back on your feet when you’ve stumbled. there are other mechanisms that could be employed when people find themselves in a position where they are unemployed, or underemployed, or have been faced with catastrophic financial circumstances, there should be some mechanism to ensure that something as basic as water continues to be available to that person.

i gave a presentation to the northshore utility district about this very thing, and shortly after that i went across the street where the kenmore city council was debating adding an additional 5% to our water bills for no additional services. it was called a franchise fee. and this was something that northshore utility district did not want imposed upon their customers, because effectively it’s a regressive water tax, and it leaves the taxation inforcement responsibility on the northshore utility district, and they don’t want to be going out there unplugging people’s water. you know, that’s the very last thing that should ever be taken away from somebody. arguably it should never be taken away from somebody…here in seattle, it falls from the sky endlessly… 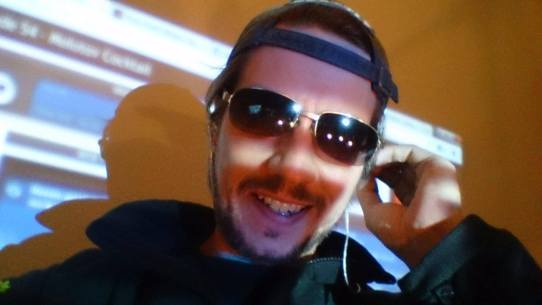 so i went to this kenmore city council meeting two weeks ago, and i was one of a handful of citizens that spoke out vehemently against this water tax. and there was no dancing around, there was no dodging around the topic. everybody called it a water tax. but the city council didn’t see it that way. and when i went back to the city council two weeks later, again, every single person that was present spoke out against the water tax. so this is at a public forum, where the city council gives everybody the opportunity to just show up and state their views. so after hearing two weeks of testimony where every single citizen spoke out against this water tax, the city council then went into a phase of quasi-deliberation, at which point they didn’t deliberate at all. the only thing they talked about was the fact that this 5% allocation was already on the books. they had already budgeted for it. so the only topic of discussion was the fact that it was a hassle, and that from their standpoint the northshore utility district didn’t have to send the tax to the rate payers, they should find another way to absorb it. but i just think that was completely specious. because everybody in the audience spoke out against the tax. and they made some very good points. and you know what? none of that was discussed by the city council. they voted 5:1 to go forward with the new water tax. so the people in kenmore, you’re going to have an additional 5% on your water bill, and you guys have got your own city council to thank for it.

man, this is absolutely unbelievable. this is the united states of america. you know we were the cradle of democracy, and we have completely fallen down. we’ve become complacent. we’ve developed a callous disregard for people that have to go without. and we’ve institutionalized this to think that it’s ok. kenmore city council, that is not how democracy works.

Rango’s calling out the fomenting unrest in the Ukraine, contrasting it against the complacency in the US. Drawing the battle lines: 3 hours of hard & progressive rock, pop & hop mixed in with rarified guitar pyrotechnics. Featuring the unmuzzled artistry of: 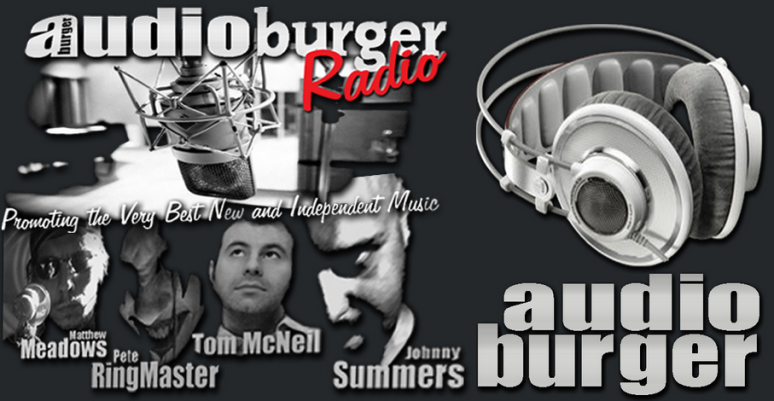