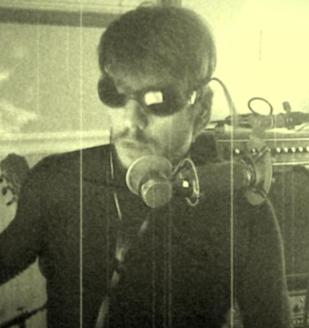 One-world government conspiracy nuts are giving too much credit to people.  We’re not that smart, and the truth eventually leaks.  We couldn’t keep the Manhattan project secret, or anything else for that matter.

Despite my rants tonight on Twitter and Facebook about the #USA #policestate, I don’t believe that one-world conspiracy baloney for a second.  More realistically, our problem is not aliens, incomprehensible evil, or even casual indifference.  There are no sheeple, a stupid term from a condescending lot.

The problem is that we’re equally spoiled, violent, and ignorant.

On one axis we are a historically successful economic super power, able to leverage the yields of our predecessors through generations of changes to our economic systems, the benefits of their inertia, and refinements to our thinking.  We enjoy the fruits of their labors without even considering their sacrifice, much less enduring it.  We are spoiled. 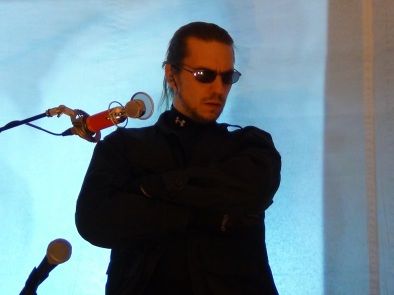 On another axis, we are a people born of violence, children and grandchildren of a bloody revolution, culturally inbred into our spirit over generations.  During that time we have been constantly attacked, attacking ourselves, and returning the favor to the rest of the world.  We have been at war since our inception as a nation, and the entire world has shared the cost, and the benefit, of those sacrifices, with disproportionate allocations of grief and wheat.  We are violent.

Through the magic of abstraction we have also enjoyed the fruits of our labors and the sacrifices of those who came before, without knowing about them.  We have an embarrassing pantheon of leaders, pop stars and cultural icons built on history and luck, enjoying all the bliss with very little to say to contribute to the coherence of our relative tranquility since we were all enjoying the benefits of our rarefied position.  We are ignorant.

Today in the #policestate USA we have for-profit prisons, with the highest incarceration rate in the world.  We live routinely with cops as soldiers, armed and armored emissaries of the state, wielding chemical, electrical, and multiple forms of lethal ballistic weapons, both individually and en masse, with communications networks that allow them to conspire and swarm as commandos against innocent civilians and armed gangs with equal indifference to the law.  (Remember, cops are paid to uphold the law, not protect us). 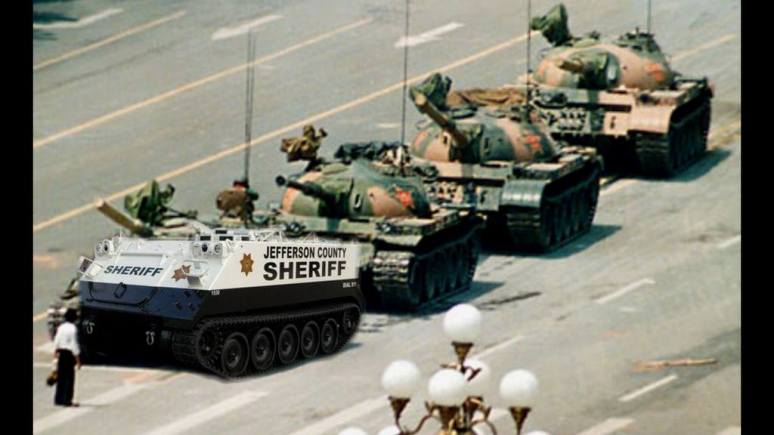 Consequently we have military hardware on our streets, from personnel carriers to attack helicopters and unmanned drones, courtesy of the U.S. Department of Defense (DOD).  Nobody should be surprised, we gave them the authority to do it with open arms at the first sign of fear, when we realized that our ivory towers could fall.  But let me assert to you this:

Houston, we have a problem.  But it probably won’t become a problem until it affects you directly (and it will, soon enough, God forbid).  More people are going to die before it gets better.  This prediction is predicated on my own personal, subjective experiences, which would likely shock you, and the obtuse fact that more civilians have died in the #policestate USA at the hands of cops in the last 10 years than all the soldiers and civilians killed in both of our wars on terror combined.

And what is the fundamental theorem of calculus, anyway?

Scratch that last question.  As i said, we’ve been giving the conspiracy theorists too much credit. But don’t scratch this one: